John 12 tells the story of Jesus having dinner with a group
of people. Guests included the famous sibling group of
Lazarus, whom Jesus had raised from the dead;
Martha who was serving dinner;
Mary, who broke an expensive bottle of perfume, on purpose,
and anointed Jesus feet. (You can read this story here.)

Each had their own role in this evening with Jesus and
the response of those around them varied.

Martha – She served the meal. People probably ate it,
enjoyed it and most likely never said a word of thanks
or appreciation.

Lazarus– He was a close friend of Jesus and involved in
the dinner conversation. This took place in his own town
and his sisters were there serving. He was living his
life as obvious & living proof of the power of Jesus.
(Since he’d been raised from the dead prior to this story.)
People crowded to see him and began believing in Jesus
because of him. Others, however, wanted to kill him because
of his “walking, living proof of the power of Jesus!”

Mary – She humbly and sacrificially washed Jesus feet.
Others in the room reacted to her actions with harsh criticism
and disgust. Jesus told her critics to “Leave her alone!”

Whatever role/serving we’re doing, we must do it completely for Jesus!
People won’t necessarily thank us.
or, People may think we’re awesome & follow our example.
People may hate us for it.
People may criticize us for it.

Jesus says to them… “Leave her alone!”

“Lord, forgive me for doing YOUR work and then grading
myself according to the response (or lack of response)
from other people.”

I serve Jesus and all that I do, I will work at it
with all my heart because I’m working for God,
not humans.
(My paraphrase of Colossians 3:23) 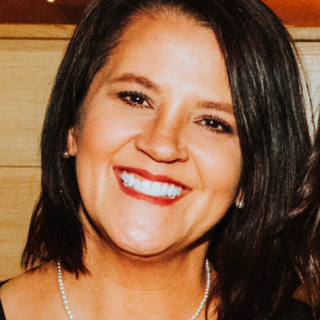